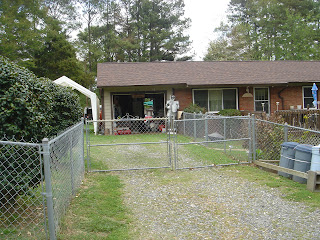 IS THAT WHAT I
THOUGHT I SAW?

Driving through Gastonia, NC, through a nice neighborhood - I had to have my daughter stop the car so I could check it out. 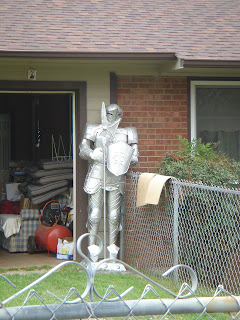 It's been a month since I had a chance to post blog. Not from lack of material - I'm not really sure where to start. Just that I was recovering from my hard drive crash and otherwise internet-access challenged. And too busy working and finding cool places to post about them.


Sir Knight was in North Carolina. The Knights of The Golden Horseshoe were in Virginia. Lt. Governor Alexander Spotswood and his party crossed the Blue Ridge Mountains into the Shenandoah Valley on Sept 5, 1716. 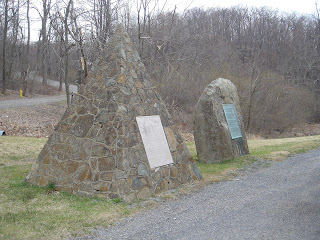 When they returned on September 10th of that year, according to legend, Spotswood gave his companions small golden horseshoes. The group became known as the Knights of the Golden Horseshoe. These monuments - I don't know why there are more than one - commemorate the event, along route 33 in VA between Elkton and Ruckersville.
Posted by Gypsy Jane at 5:51 PM