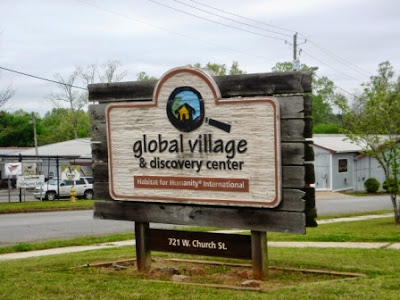 After going through through the extreme poverty settlement, the path leads on to examples of Habitat building projects as they are built in various countries. These are not American McMansions. They are safe, solid homes that fit in, in the countries in which they are built. 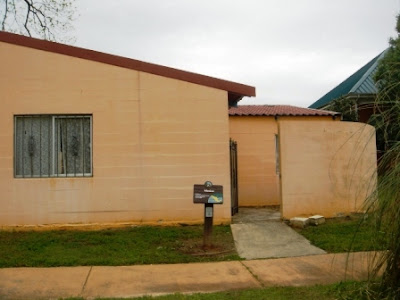 The first country on the path is Mexico. It's a cozy block house with a courtyard and indoor plumbing.
Also in the Latin America / Caribbean area are Guatamala and Haiti. This house in Guatamala features a block cookstove. 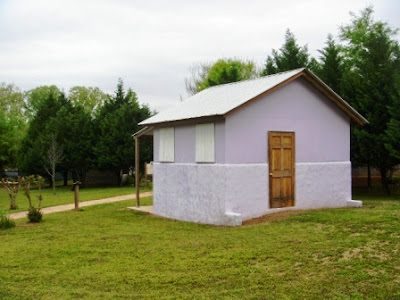 The Haitian house is a core house. It is designed so that the homeowner can add on to it later. 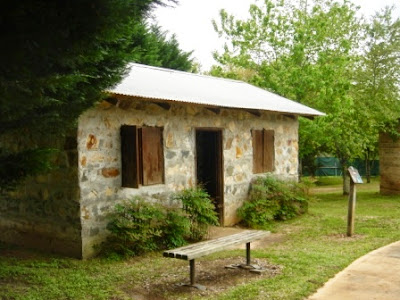 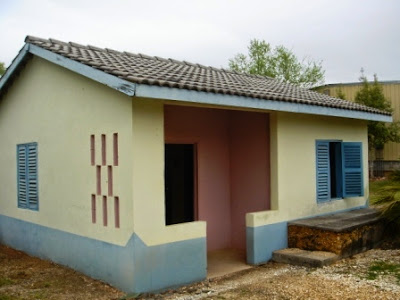 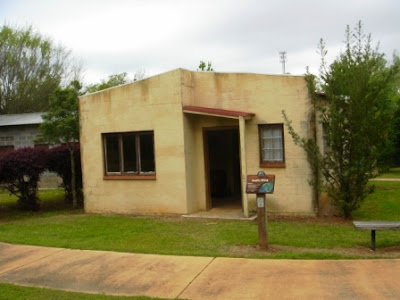 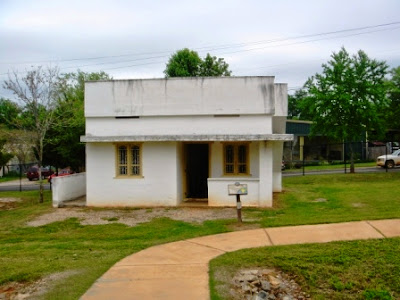 This house for India has built in concrete sinks and counters and laundry sinks. 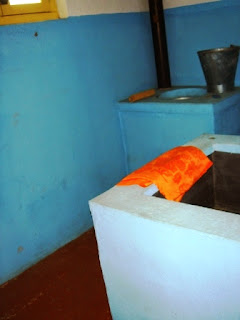 In the back corner, that's a wood fired water heater. 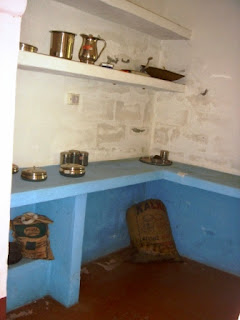 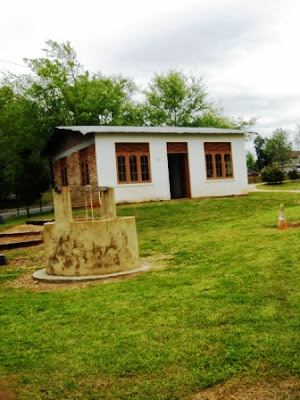 I know that bathrooms are different in different parts of the world, but the extent of my "world traveling" has been the Bahamas and Germany, both of which use the same sort of plumbing we have in the USA. 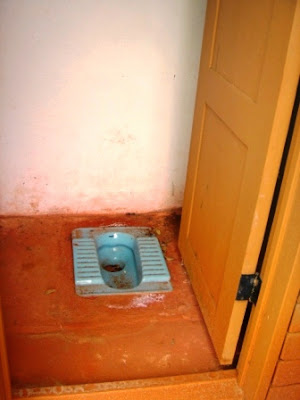 In places such as Sri Lanka, they use toilets like this one. The one in the house for India is similar. 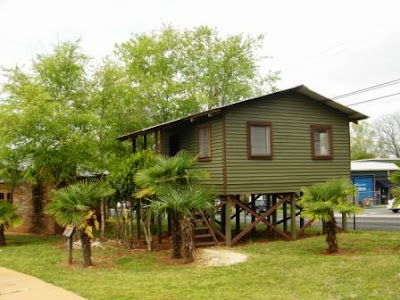 The New Guinea house is on stilts due to the monsoons there.
There is also an exhibit showing how blocks are made from local materials. 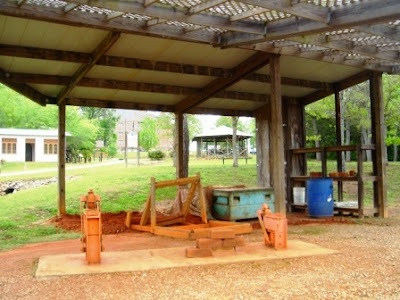 Many of the homeowners work off their equity making blocks for their houses.
Posted by Gypsy Jane at 2:50 PM